Imagine being able to race your dream supercar around the Nürburgring whenever you please. That could soon be a (virtual) reality for the lucky collector who nabs Pininfarina’s high-tech driving simulator at auction.

Created in collaboration with The Classic Car Trust (TCCT), the Leggenda eClassic simulator was unveiled last year to mark Pininfarina’s 90th anniversary. On September 17, the futuristic machine will go under the gavel at RM Sotheby’s St. Moritz sale, where it’s estimated to fetch between CHF 120,000 and CHF 150,000 ($131,000  to $164,000 at current exchange).

This particular simulator is the first of nine that were handmade at Pininfarina’s factory in Cambiano, Italy. It aims to replicate the thrill of driving a rarified supercar on the most iconic tracks the world has to offer. And with chic European styling of a Pininfarina classic, it looks the part, too. 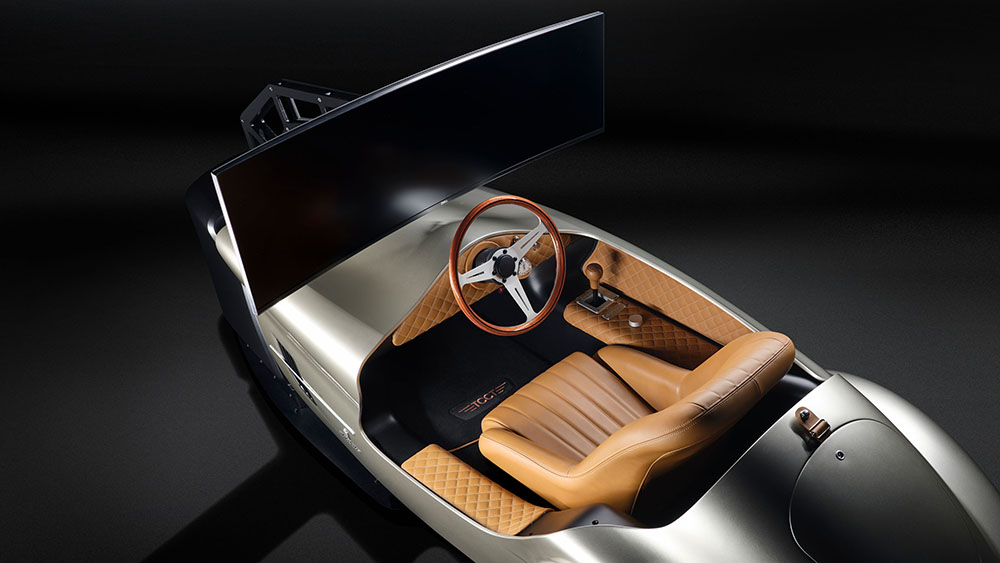 The simulator’s design was inspired by by the famous Cisitalia 202. This two-seat grand tourer from the 1940s was so influential in postwar automobile design that it was showcased in the Museum of Modern Art’s landmark “Eight Automobiles” exhibition in 1951. In 1972, MoMA made it the first car ever to join an art museum’s permanent collection because of its statement-making bodywork. The Leggenda sports the same elegant lines and a timeless Argento Vivo (quick silver) paint.

It’s finished to Pininfarina’s meticulous standards, too. The lavish cabin is finished in rich tobacco-colored leather and is fitted with a comfy bucket seat that can support hours of driving. Like an actual car, the simulator is equipped with a wooden steering wheel, manual gear shifter and three pedals. It even has a vintage Hanhart chronometer mounted to the dash.

Arguably its most important feature is the hi-res Dell monitor, which curves to give the driver a more immersive experience. Through it, you can explore world-famous racetracks, such as Spa, Brands Hatch and Monza, along with serpentine alpine roads that emulate hill climbs.

The perks are aplenty, too. In addition to the sim itself, TCCT will scan and virtually recreate a classic car of the new owner’s choice. That means you can pick a special ride from real life to add to your digital garage. You’ll also get access to the eClassic Club for three years through which you can partake in training sessions, coaching, races or informal group drives.

All that makes a couple hundred thousand sound like a bargain.

Check out more photos below: 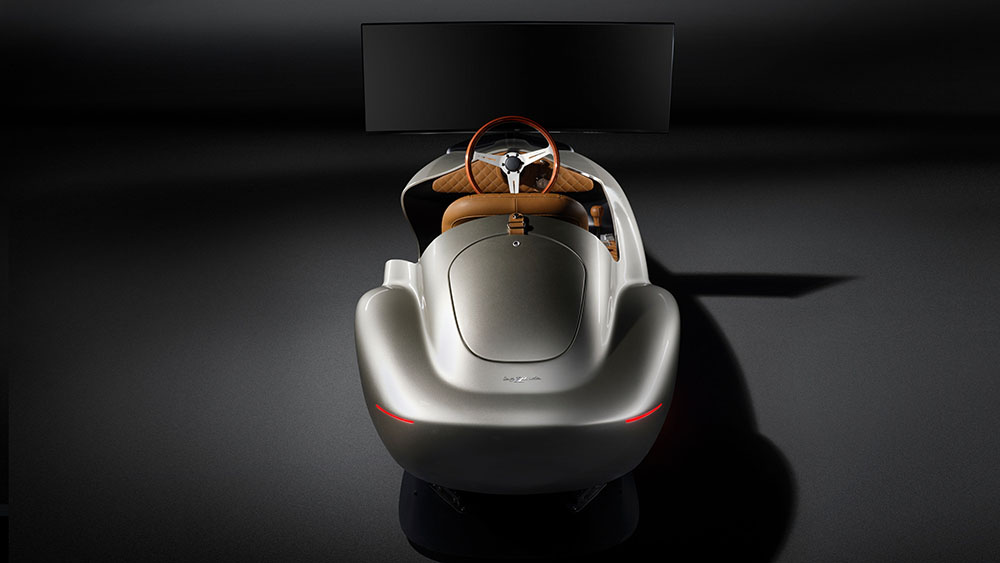 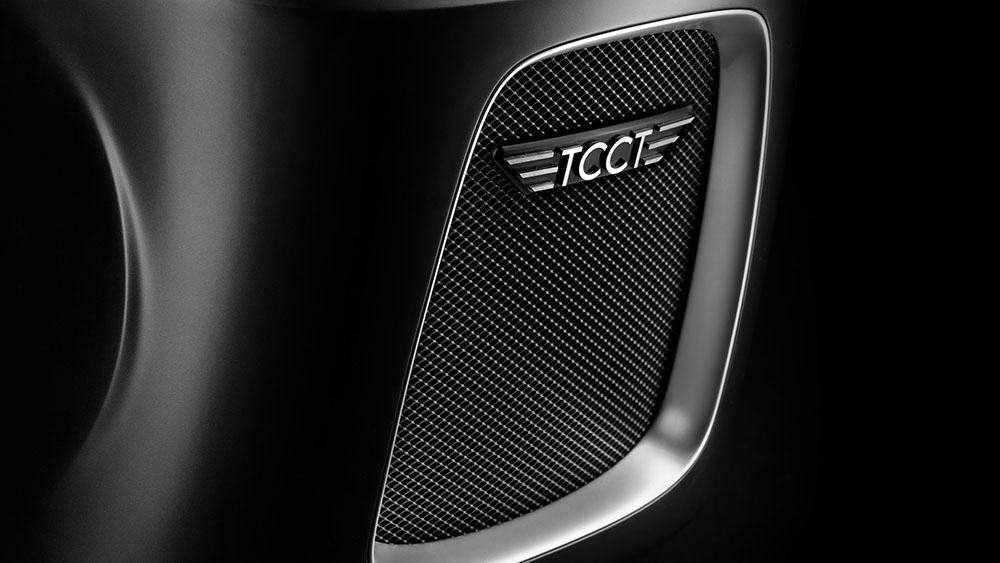 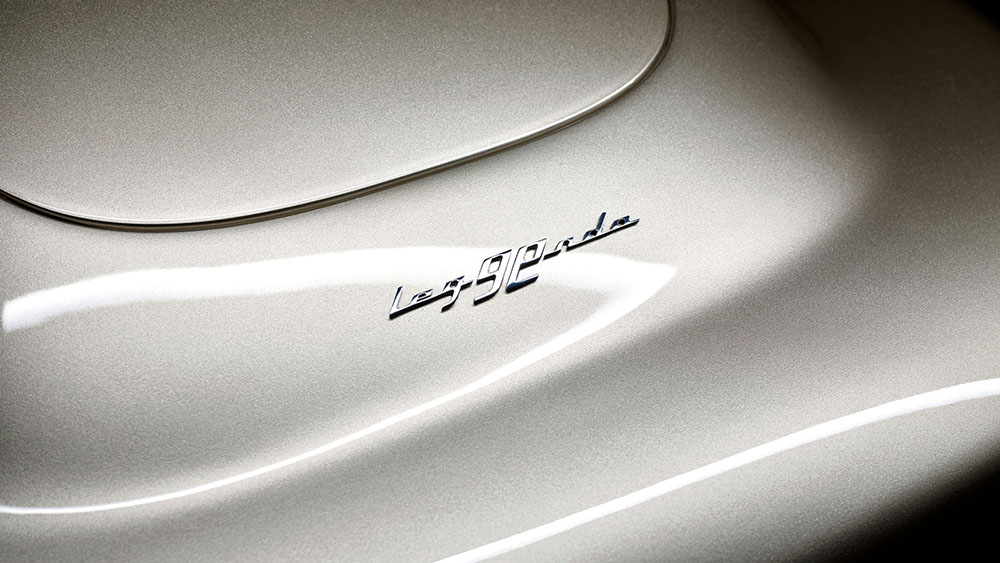