Land Rover is giving 007 fans their very own license to thrill—in the form of a new Bond-branded Defender. The British marque has just unveiled a new special edition of the SUV inspired by the stealthy models that are set to appear in the latest film of the franchise, No Time to Die.

Designed by Land Rover’s SVO Bespoke department, which we imagine is kind of like MI6’s Q Division, the Bond Edition is an all-black brute that’s just begging to be shaken and stirred. It’s based on the potent new Defender V8 and features the luxe, four-door 110 body style to keep secret agents in comfort.

Under the hood, Bond’s co-star is fitted with a 5.0-liter supercharged V-8 mated to an 8-speed automatic transmission that can churn out 518 hp and 461 ft lbs of torque. It boasts a top speed of 149 mph and can accelerate from zero to 60 mph in just 5.1 seconds. With suspension and transmission tuning, the four-wheeler is also plenty agile and perfect for quick escapes. 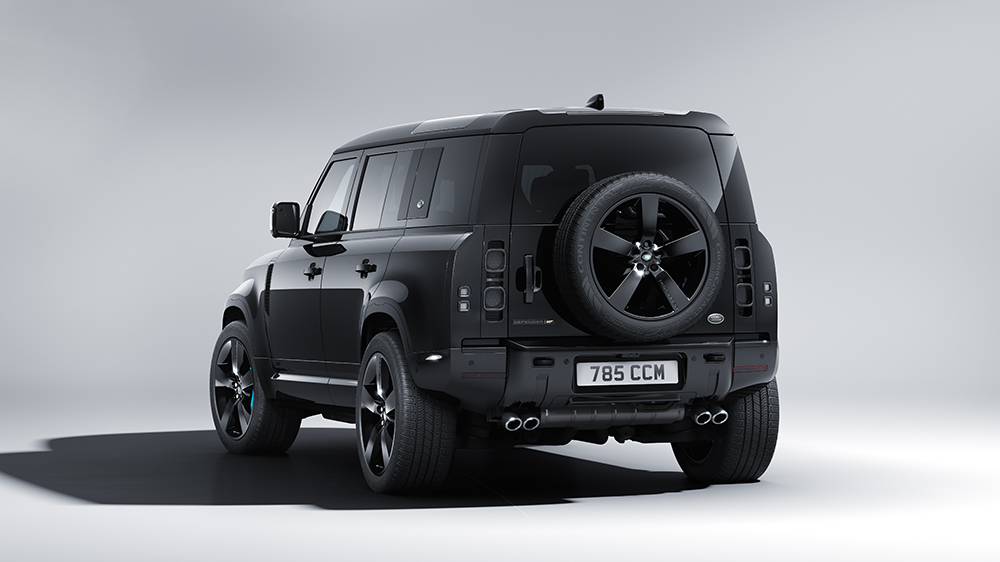 The Bond Edition is fitted with a 5.0-liter supercharged V-8 good for 518 hp.

Unlike Bond’s famous Aston Martin DB5, the Defender has no cool spy gadgets. What it does have, though, is a whole heap of exclusive branding, including a “Defender 007” rear badge, illuminated tread plates and puddle lamps. The touchscreen infotainment system also features a special Bond animation.

“The Land Rover Defender V8 Bond Edition is an exclusive take on the most powerful production Defender ever made, inspired by vehicles on screen in No Time to Die,” Land Rover’s brand director Finbar McFall said in a statement. “It represents a meeting of two great British brands and is a unique celebration of Land Rover’s 38-year association with James Bond.”

It’s unclear whether 007 himself drives the Defender V8 in No Time to Die. So far, the trailers only show baddies behind the wheel of the various Land Rovers. Still, British SUVs will certainly be at the heart of the action in the 25th film of the series. The automaker says the movie, which hits theaters on October 8, will also feature a Range Rover Classic, a Land Rover Series III and two Range Rover Sport SVRs. Naturally, a handful of rarified Aston Martins will also star on screen, because, after all, no Bond flick is complete without them.

Limited to just 300, the Land Rover Defender V8 Bond Edition will be priced at $114,600. Hey, nobody said joining her majesty’s secret service would be cheap.

Check out more photos below: 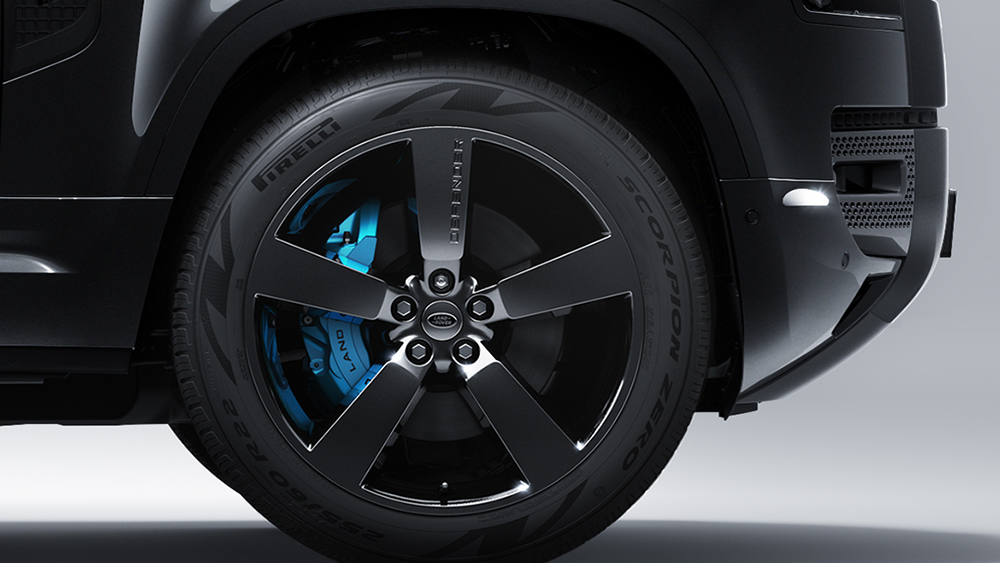 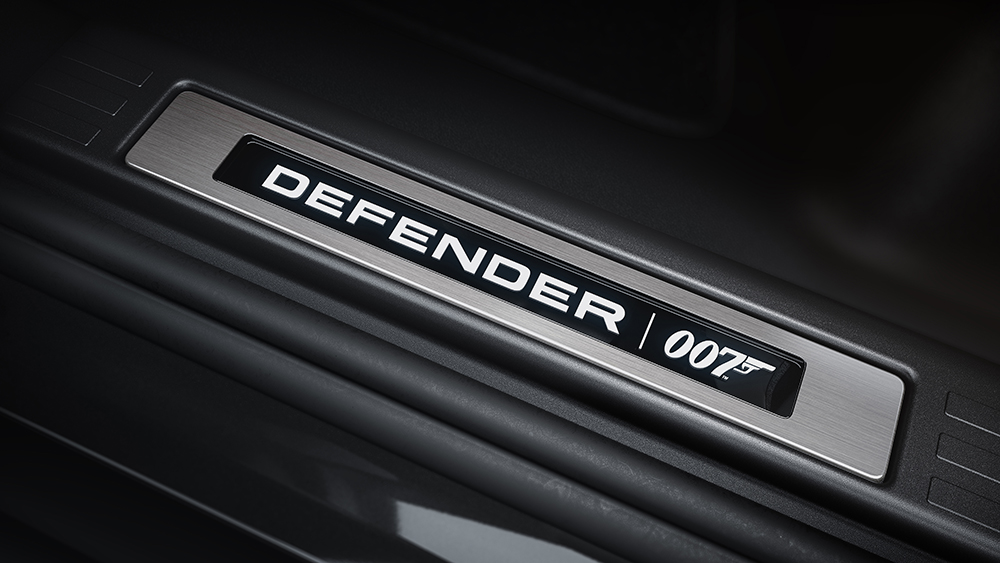 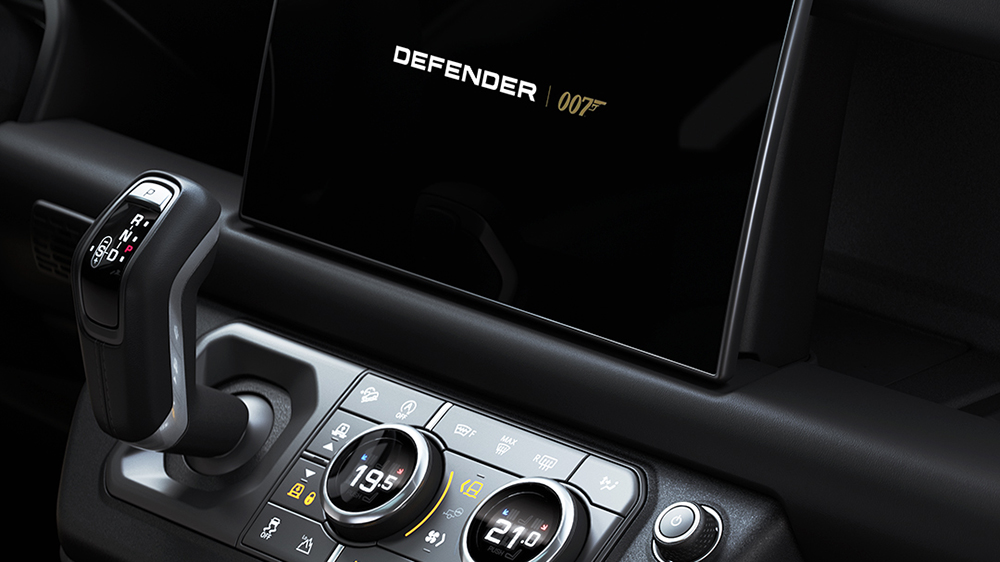 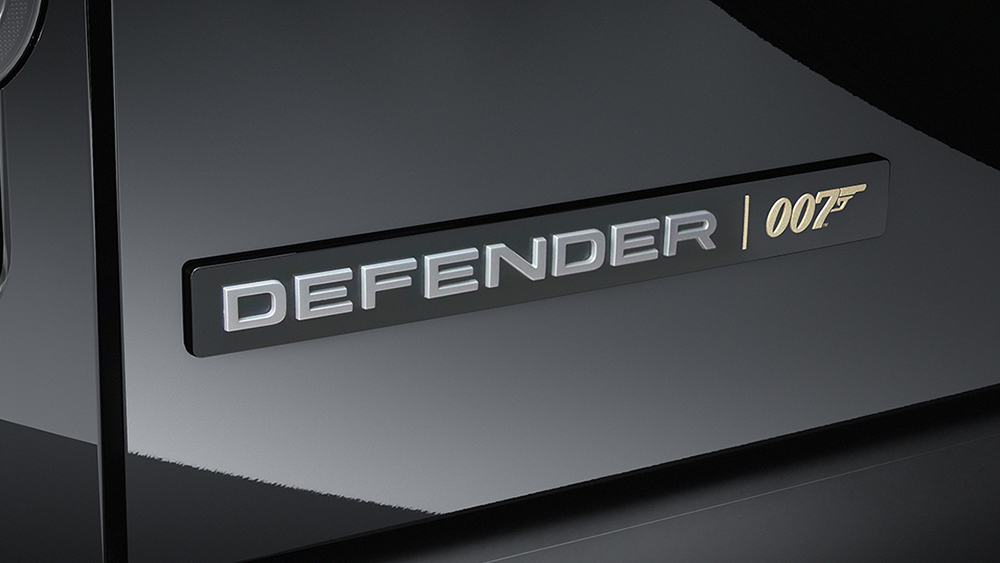