Around 28 SUVs may have been affected in the US.

It looks like even the most beloved Bentleys can fall victim to software bugs. The British marque is recalling just over two dozen Bentayga SUVs due to a potential issue with the Electronic Stability Control (ESC).

In the US, the recall involves 28 Bentayga V8 models fitted with standard roll bars and manufactured in June 2021. As per documents filed with the National Highway Traffic Safety Administration (NHTSA), the cars may be equipped with the incorrect software parameters for the chassis control module, which could cause the ESC to malfunction.

The ESC system is essentially a computerized technology that improves a vehicle’s stability by detecting and reducing loss of traction. If affected, it can result in a loss of control and subsequently increase the risk of a crash, according to the NHTSA. Bentley says drivers behind the wheel of these particular Bentaygas may also notice increased body roll or pitch under certain driving conditions. 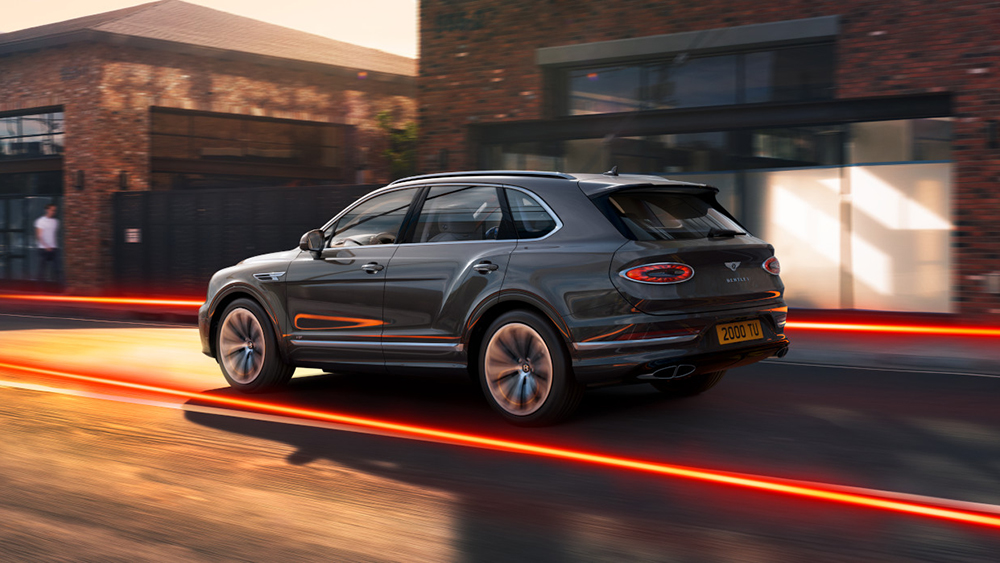 As for what caused the error, Bentley claims the software parameters were intended for vehicles with active roll bars only, however, were also released onto vehicles fitted with standard (passive) roll bars. The automaker says owners are expected to be notified via mail beginning September 27, 2021. Naturally, dealers will update the Bentayga’s chassis control module with the correct software, free of charge.

Bentley first equipped its luxury SUV with a 4.0-liter twin-turbo V-8 back in 2018. The Bentayga V8 was an instant hit. Indeed, Robb Report recognized it as Car of the Month shortly after launch. Starting at roughly $180,000, the 2021 Bentayga V8 is equally impressive, boasting a total of 542 horses, 568 ft lbs of twist and a top speed of 180 mph.

Despite this minor hitch, the high-end SUV is likely to continue to sell like hotcakes. Bentley delivered some 11,206 vehicles in 2020 and the Bentayga accounted for 37 percent of sales, with a staggering 3,946 sold overall.

Bentley did not immediately respond to a request for comment for this story.