The major automakers may be focused on an electric future, but Everatti Automotive Limited has its eyes firmly set on the past.

The UK-based restoration shop has just opened up pre-orders for its latest electric conversion project, the Land Rover Series IIA. The heavily modified vehicle looks just like the classic off-roader, but is powered by a zero-emission powertrain that offers up loads more oomph than before.

Everatti’s IIA looks quite similar to the legendary 4×4 Land Rover built between 1961 and 1971, but there are some subtle differences between the two SUVs. The shop has taken the two-door truck configuration of the vehicle and filed down its harsher edges, resulting in an off-roader that looks a tad sleeker and more modern. As part of the ground-up restoration, the chassis and bulkhead have been fully reinforced. The interior has also been given a thorough makeover and now features custom leather seats in the front and back, as well as a center cubby box with a new built-in audio system. 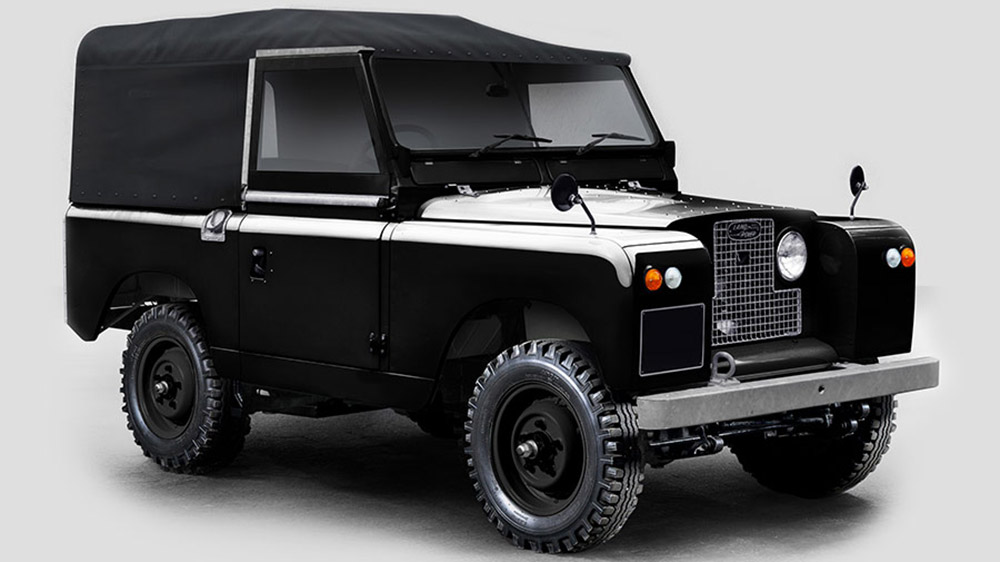 The biggest change, of course, can be found under the hood. That’s where the vehicle’s brand-new electric powertrain resides. Connected to a 60kWh battery back, it can generate 152 hp and 221 ft lbs of torque. While it can’t compete with the Tesla Cybertruck or Ford F-150 Lightning, the new IIA is nearly twice as powerful as the original, according to the company. As for driving range, the battery-powered utility vehicle can travel more than 100 miles on a single charge. That’s far from the 300-mile range that’s becoming commonplace on premium EVs, but isn’t that far off from the 150 miles a full tank of gas will get you in the 60-year-old IIA. The difference in cost is pretty staggering, though. Everatti claims it only cost around $12 to recharge the electric IIA, while the gas-powered version costs over $80 to refuel. 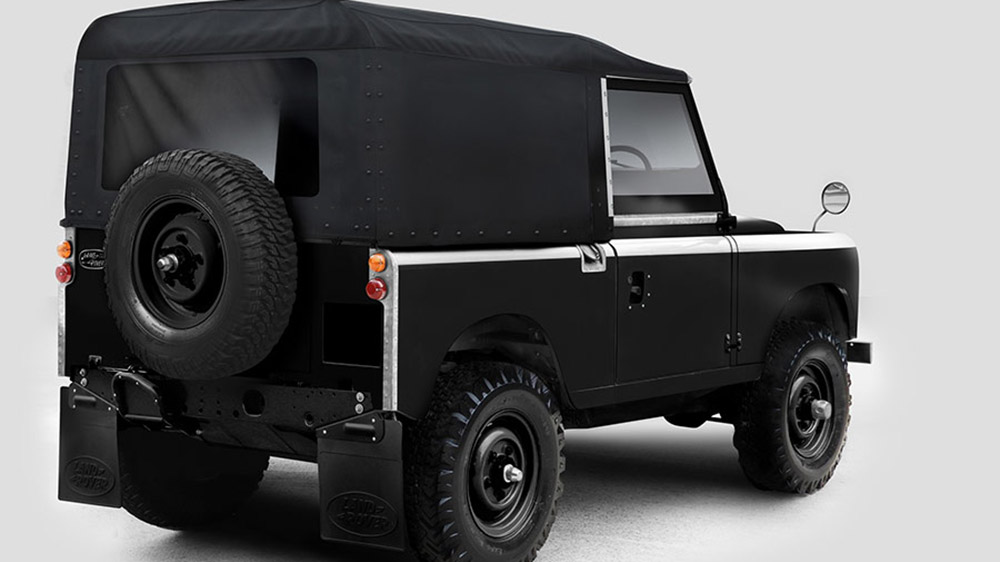 If off-roading in a classic Land Rover (with zero-emissions) intrigues you, you can reserve your electrified IIA through the Everatti website now. Prices start at $206,000, which includes a donor vehicle. And if your taste in electrified classics runs a little sportier, no need to worry. The company also makes a zero-emission 964-generation Porsche 911 and a Ford GT40.