The Italian speed machine is the third movie car added to the Register.

It took eight months, but 2021 is quickly turning into the year of the Lamborghini Countach.

Days after the Italian automaker said it would reboot the legendary supercar as a hybrid in honor of its 50th anniversary, a silver screen example of the original was added to the National Historic Vehicle Register. The officially recognized Countach is none other than the black 1979 model that appeared in the movie The Cannonball Run. 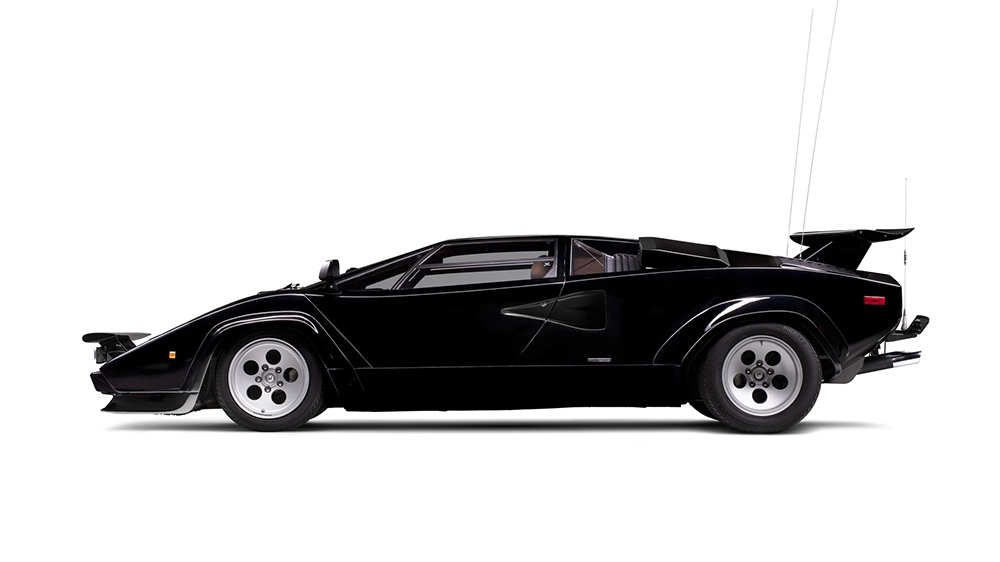 1979 Lamborghini Countach from “The Cannonball Run”

The black Countach is the 30th car added to the National Historic Vehicle Register since it was established by the Hagerty Drivers Foundation in 2009. First introduced in 1971, as the LP500 prototype, the supercar is easily one of the most recognizable vehicles of the last 50 years. This is due in no small part to the fact that posters of it were pinned to the wall of countless childhood bedrooms throughout the 1980s and 1990s, something the automaker referred to in its teaser clip for the new hybrid. 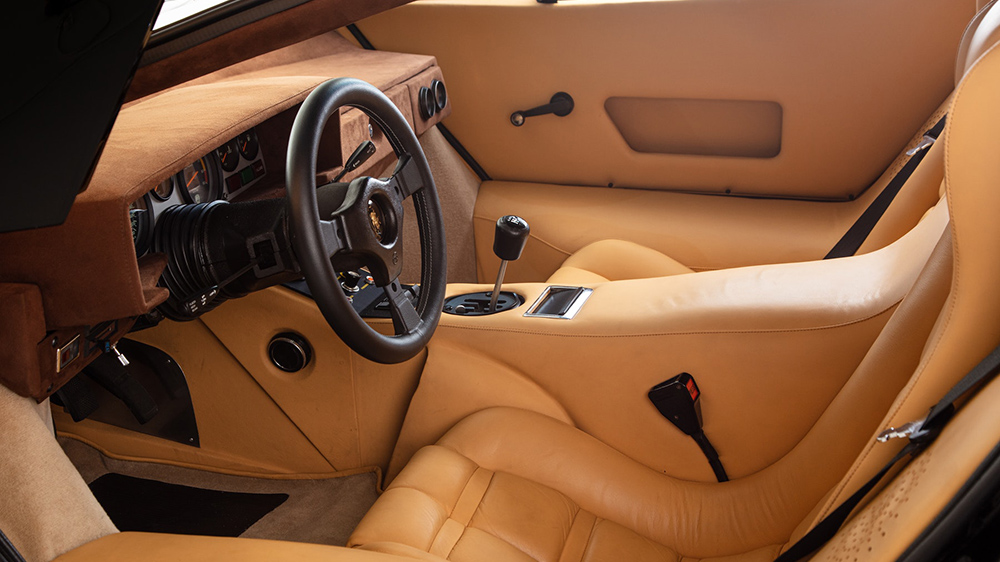 Inside the Countach from “The Cannonball Run”

Of the nearly 2000 Countachs built between 1971 and 1990, you’d be hard pressed to find one as famous as the one from Cannonball Run. The movie—which starred Burt Reynolds, Roger Moore and Farrah Fawcett, just to name a few—depicts a fictionalized version of the notorious cross-country race of the same name. The Countach isn’t actually the star vehicle of the film, that would be Reynolds and Dom DeLuise’s Dodge ambulance, but it features prominently throughout the movie and on its poster.

This particular Countach is finished in a gorgeous gloss black and is mainly stock, with the exception of some added lights, antennae and exhaust pipes, according to Autoblog. The car was restored to film spec back in 2009, which included redoing its interior in sumptuous tan leather. It remains in stellar shape and has totaled just 16,000 miles since rolling off the line. 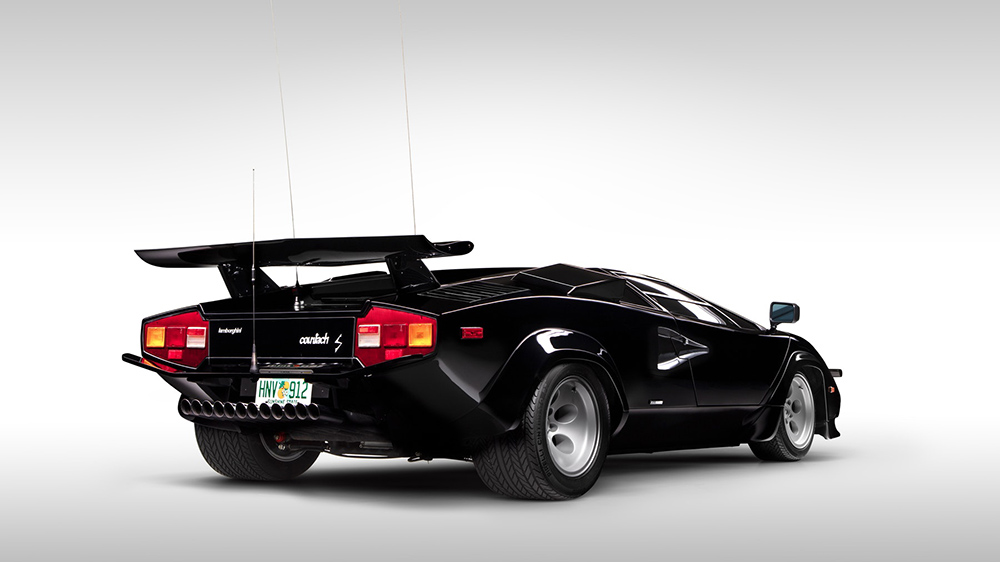 The Countach joins the 1966 Ford Mustang from Bullit and the 1981 De Lorean DMC-12 from Back to the Future as the only movie cars in the Register. If you’d like to see the famous Lamborghini yourself, it will be on display at the National Mall in Washington, D.C., from September 24 to September 28. Or you could just watch The Cannonball Run.