The futuristic one-off speed machine shares a name and livery with the supercar’s first prototype.

Three years after first showing his face to the world, Albert is back.

As the McLaren Speedtail nears the end of its 106-unit production run, the British automaker has just unveiled a very special one-off version of its bespoke speed machine named Albert. If the car looks a little familiar, there’s good reason for that; it’s based on the first attribute prototype of the supercar which debuted back in 2018. 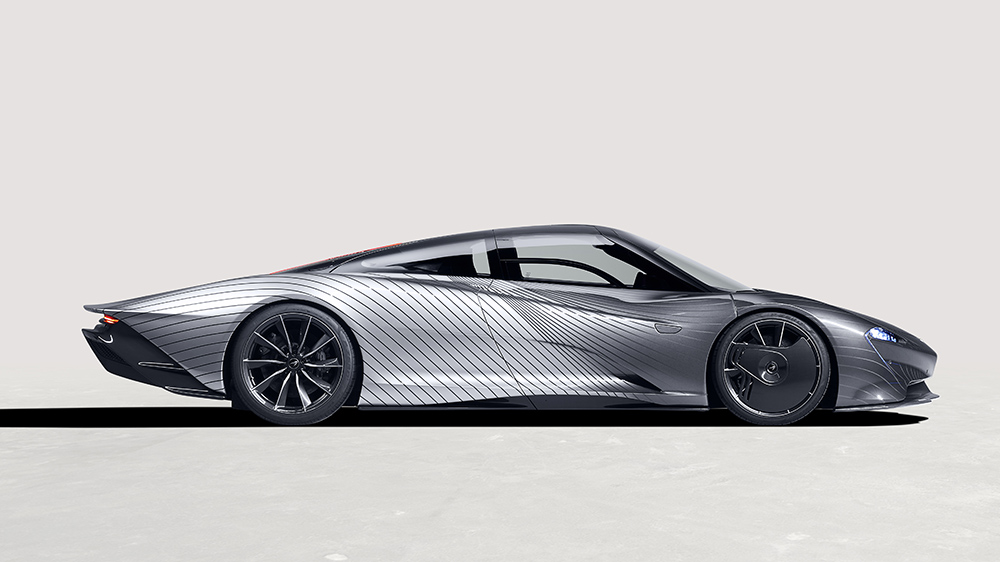 The new Albert was commissioned by one of McLaren Beverly Hills’s most loyal customers and has a futuristic livery almost identical to that of its predecessor—with one key difference: The new edition sports an incredibly complex paint job that took 12 weeks to complete. The lined finish, which shifts from Ueno Gray to Magnesium Silver as you travel to the rear, couldn’t be applied until each and every body panel had been installed, to make sure every detail lined up perfectly. Those lines, which are meant to represent the flow of air across the car’s teardrop-shaped body, weren’t painted on, either. They’re actually exposed segments of the 1k gloss carbon-fiber body beneath the paint.  Completing the package is the phrase “MVY02-BP23 Hybrid Prototype,” the first Albert’s code name, in a dark script along the door sill. 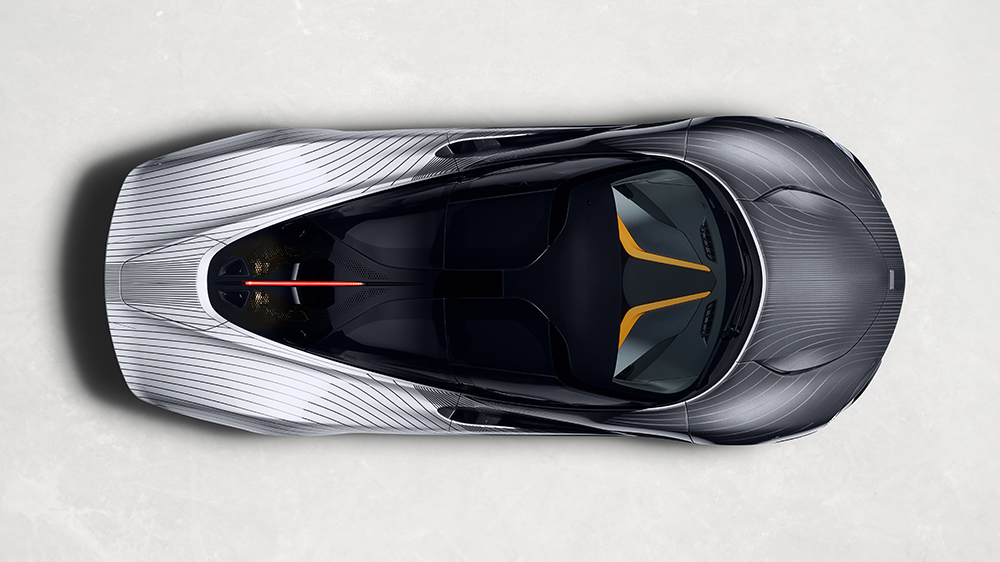 Of course, the Albert prototype isn’t the only McLaren referenced by the new supercar. The name of both vehicles is itself a nod to the Albert Drive test facility in Woking, England, where the F1 was developed back in the day. The Magnesium Silver base color is also the same that covered the first F1 road car when it made its debut at the Monaco Grand Prix in 1992, while the exposed carbon-fiber stripes are a reference to the F1 GTR that won the 24 Hours of Le Mans in 1995.

Underneath the impressive exterior, the rest of the second Albert is stock. There’s a good reason for this, as its 1,070 hp hybrid powertrain isn’t exactly lacking for grunt. Thanks to this setup, the three-seater can rocket from zero to 186 mph in just 12.8 seconds and has a top speed of 250 mph. 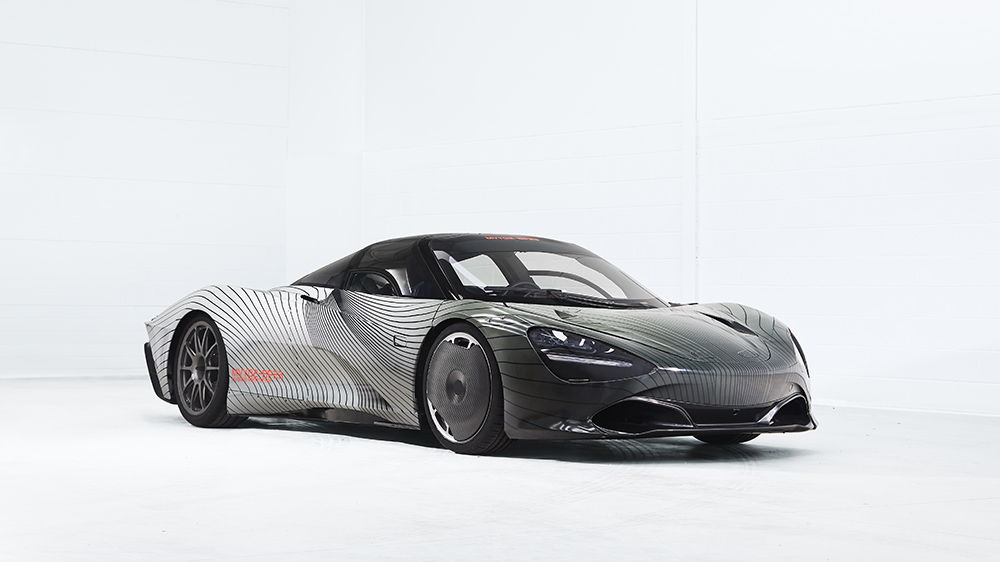 As for how much the second Albert cost, McLaren is keeping that a secret. We imagine the car costs its new owner a bundle. The base model Speedtail, after all, starts at $2.6 million, and it seems only fair to assume this one ended up costing far north of that.