Most EV owners have relatively short commutes, so car companies are focused on function, not distance.

The new crop of battery-electric vehicles, which can travel hundreds of miles on a single charge, have mostly alleviated the dreaded “range anxiety” that was once common for owners. But EV makers seem to be using recent advancements in battery tech to prioritize performance, not distance, which begs the question: Is max range even on the radar?

“I don’t believe a range of 600 or 700 miles makes sense,” says Carsten Breitfeld, CEO of electric-vehicle maker Faraday Future, who notes that 98 percent of EV owners have relatively short commutes. Rather than prioritizing distance, he says, upcoming battery improvements “will involve reducing weight and cost.”

According to Xinbao Gao, director of High Voltage Battery Systems for Karma Automotive, “to get a 700-mile EV range, you would need a battery pack of at least 150 kwh, double the volume of Tesla’s current pack, making space a challenge and affecting vehicle efficiency.” While prospective solid-state battery solutions will bolster energy density and safety when compared to current lithium-ion configurations (which rely on a flammable solvent), Gao agrees with Breitfeld that production-level adoption remains several years away. 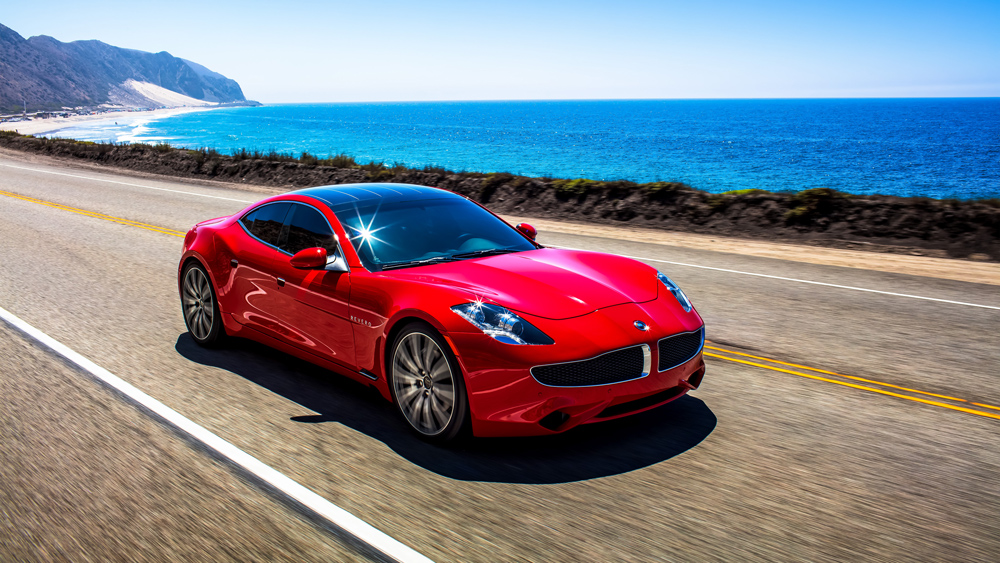 One industry disruptor thinks both battery setups are merely stopgaps. “Pound for pound, the energy-storage capacity for hydrogen is 124 times better than lithium-ion,” says Angelo Kafantaris, CEO of Hyperion Motors. According to Kafantaris, although range increased by 81 percent from 2017 to 2019, it’s only projected to improve another 9 percent by 2023.

“There’s something called low-hanging fruit,” notes Kafantaris. “Whenever the initial problems are being solved, you’re left with what’s difficult to reach for, and that’s happened already with batteries.” He goes on to point out that, alternately, “we’re really entering into the beginning of what hydrogen can do.” As evidence of this, Hyperion’s hydrogen-powered XP-1 prototype hypercar boasts a claimed range of 1,000 miles to go along with its 221 mph top speed.